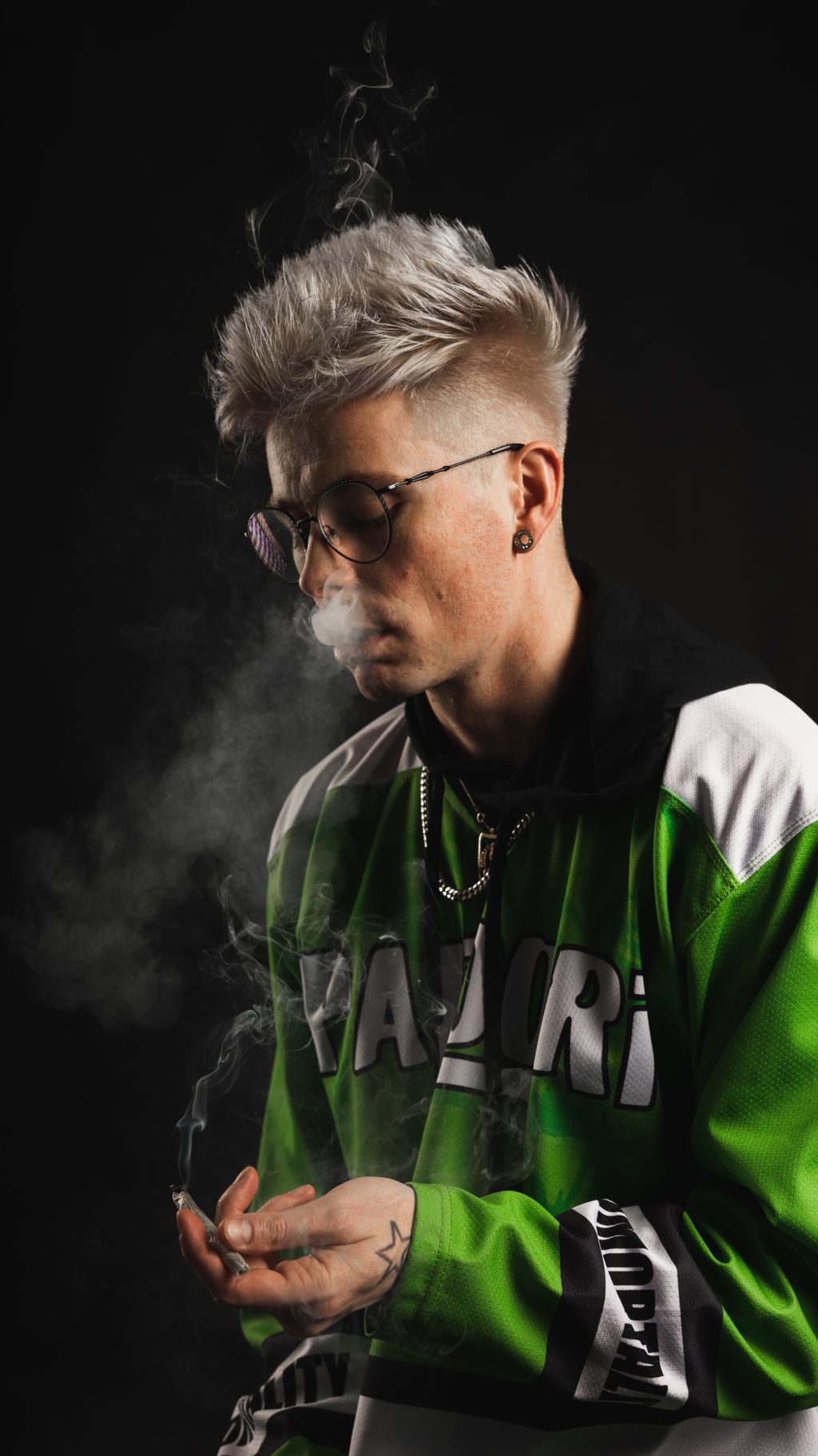 Cobe High, an upcoming artist from Virginia Beach, making a mark in the music industry. Cobe was inspired by music at a very young age. Listening to his mom playing music such as Keith Sweat, Red Hot Chili Peppers, Toni Braxton and more while she was cooking and cleaning. Seeing how music made her feel and doing the same for him, “I found myself sitting in my room for hours losing time writing music”. Cobe is a one stop shop in the industry having written songs, directed, and produced music for as well as managed other artists and is now stepping into his own lane in the music industry releasing his own music. The recent debut of his single “Frost Bit Rose” is gaining a lot of momentum tapping into a very unique Hip/Hop / Alternative sound. The look he has, the flow of his music and the story he has to tell is one of a kind. While talking to Cobe I asked, “Where do you see yourself in five years, “I see myself being able to to put someone else in the position that I am in. There isn’t a lot of opportunity where I’m from and I want to be an outlet for other artists, create a bridge that will give the a stepping stone closer to their dream”. His biggest accomplishment thus far is his five year old daughter and striving to be the best father he can be to her. He aspires to provide  an extraordinary life for him and her. “I want to show her she can do anything she wants as long as she puts in the work”. When I asked him what do you want to be remembered by? He said “I want to be remembered as someone who was solid and made the people in my life better off by knowing me”. He wants to be remembered as a great father, great friend and a great artist. It’s safe to say Cobe is on his way to something tremendous. He has an amazing energy and so much talent. Looking forward to watching your journey!