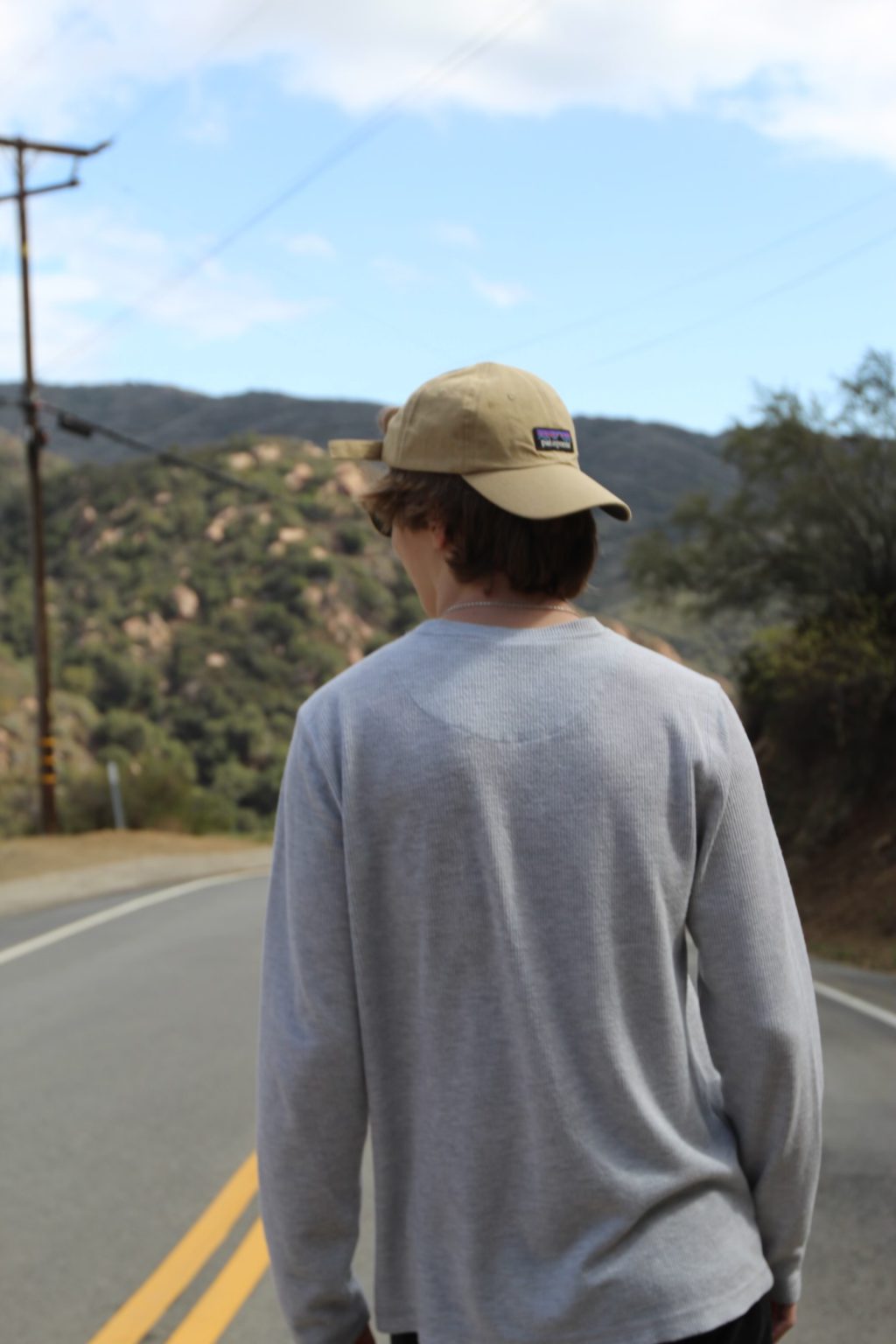 Before relocating to southwest Florida in 2016, Jacob Goss, better known by his stage name UFO, was born and raised in Columbus, Ohio. His travels took him to Ohio (15+), Tallahassee, and Naples. UFO gradually developed a passion for music after engaging in free styling with friends and being encouraged to pursue it. He and his best friend Jacob Moreno put out a song together in their first year of high school, and it garnered more than 100,000 views. He then released a single, which received more than 50,000 local streams and caused a stir in the community. He deleted all of his music because he wasn’t prepared for the pressure of the music business, and then he started to hone his craft and create his sound.After becoming an expert at mixing and mastering, UFO began working with other musicians to help them improve the sound of their songs. He continued to work on his own music while also assisting other musicians in the creation of their sound. For a while, he only made music for himself and his friends to enjoy, honing his craft, until he realized and was told that others should hear it. He then created an alter-ego, faceless account called UFO, hence the account’s very low-key and anonymous branding, to release his music without any of the local pressure. After the account’s music was discovered and leaked to the city, it spread locally once more. He deleted the second account and all the music because he didn’t want local attention or eyes on him again, leaving his loyal following in anticipation of his return. Over the course of a few years, he continued to work on his craft and music, mostly with his friend and primary collaborator Jacob Moreno. Together, they produced over 300 songs. When collaborator and best friend Jacob Moreno died tragically in an accident in 2022, he continued honing the craft and did not attempt to release or pursue his career in music. However, he found new inspiration and a spark to restart my journey and to follow the dream that we both had in order to make him proud and continue to make music and develop my sound “until my return (now).”