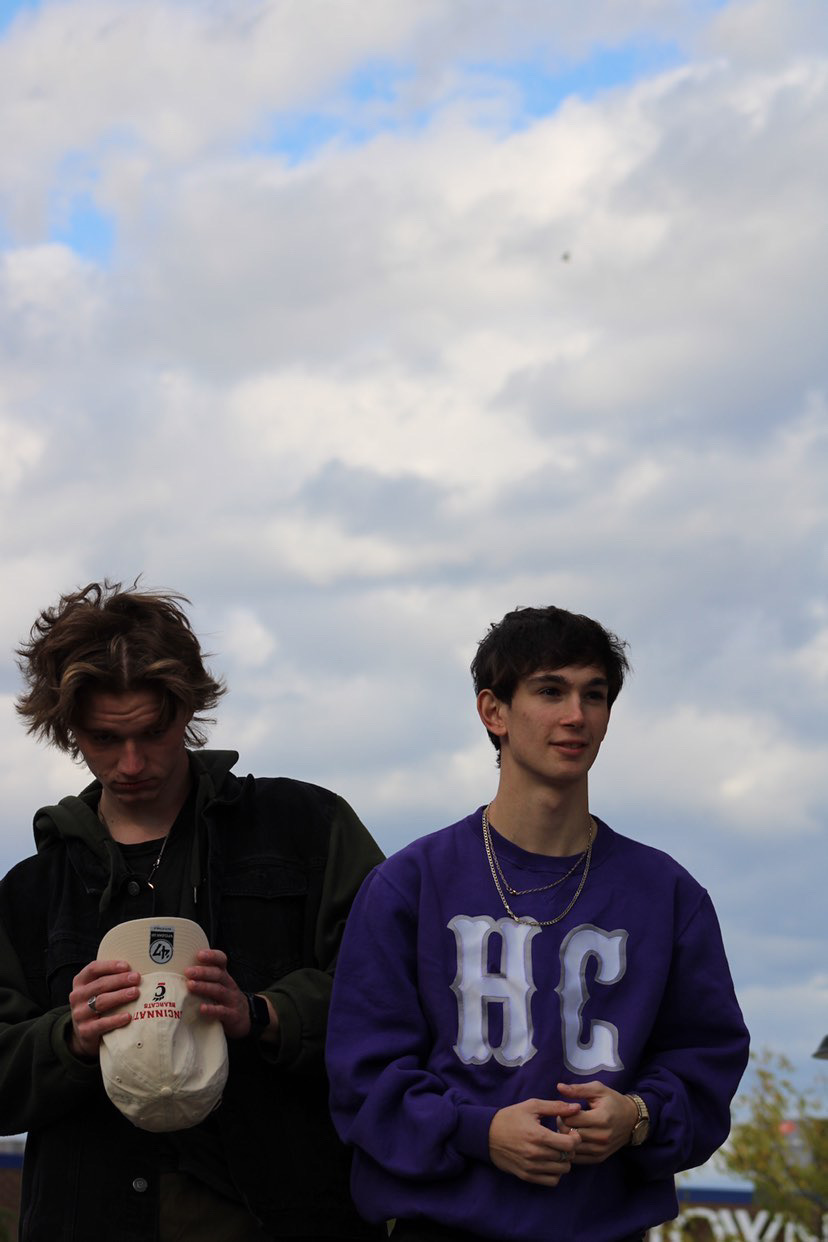 KIPs are a Pop/R&B style duo who write and produce their own unique sound consisting of guitar and vocally-centric music. After leaving their hometowns of New York City and Toronto to attend The University of Cincinnati, Tyler and Heist found themselves rooming together and inevitably discovered their unique musical connection after just a few days of jamming. Recognizing this quickly, they immediately got to work on their debut single “Irene”. The lead singer, Tyler Kipnis, is an 18 year old singer/songwriter raised in the Upper East Side of New York City. Coming from a family of musicians, his lifestyle fostered a vibrant and diverse musical atmosphere. He spent his childhood around performers and attended LaGuardia Performing Arts High School, in the heart of Lincoln Center neighboring Juilliard school of Music, where he received a conservatory level education in voice performance. LaGuardia’s music program offered intense songwriting classes for a select group of 30 students, where he was able to explore contemporary music as well, deepening his skills in melody and lyric writing, improvisation, and recording technology. It was in this class that Tyler realized this was where his musical passion truly lay. Growing up, he performed with and around many talented musicians and had the opportunity to perform at some of Manhattan’s most well established music venues such as The Cutting Room and The Bitter End. Heist, the Canadian guitar and bassist, born in Hong Kong, was raised in downtown Toronto, where he was exposed to a similarly diverse music scene. Before he lived in Toronto, Heist moved all around the world; from Repulse Bay, Hong Kong, where he lived for only a few months before moving to Sydney, Australia, and then Canada. Growing up, his parents loved attending shows and as a result, took him to see many local jazz and rock bands as well as performances at the Sydney Opera House. Heist’s broad exposure to music culture was a huge part of his initial interest in music. In high school, he was trained as a jazz electric bassist and played in his high school’s jazz band. Eventually he got bored of the bass and needed some more spice in his fingers. During the COVID-19 pandemic, Heist bought a used acoustic guitar and began picking away. Slowly but surely, he migrated towards the elegant, classic sound of the guitar and asked for an electric for his birthday; he hasn’t put it down since. After only being able to call himself familiar with the guitar for roughly two years, he moved out of the country to explore further education with an entirely different idea of the future in mind, and found himself rooming with Tyler. In the next few months, KIPs. is planning on releasing 2 singles, their first being Irene, a bedroom-pop style single, after Tyler’s girlfriend, who lives back home, followed by a 6-song EP, titled SLS (Start of a Little Something). The idea of SLS came when Heist exclaimed “this feels like the start of a little something, eh?” A month into college, Tyler flew back to New York City from Cincinnati for a studio session on Irene with the producer Matt Nadler who has worked with the likes of DUSTY LOCANE, FY, and Christian Lalama. After several months of reworking the track, Irene is finally set to release on November 25th! For both musicians, KIPs is the start of a little something, a new chapter for both musicians to begin building a more professional and mature artistry for themselves.

Also Presave their latest single “Irene” Down Below!