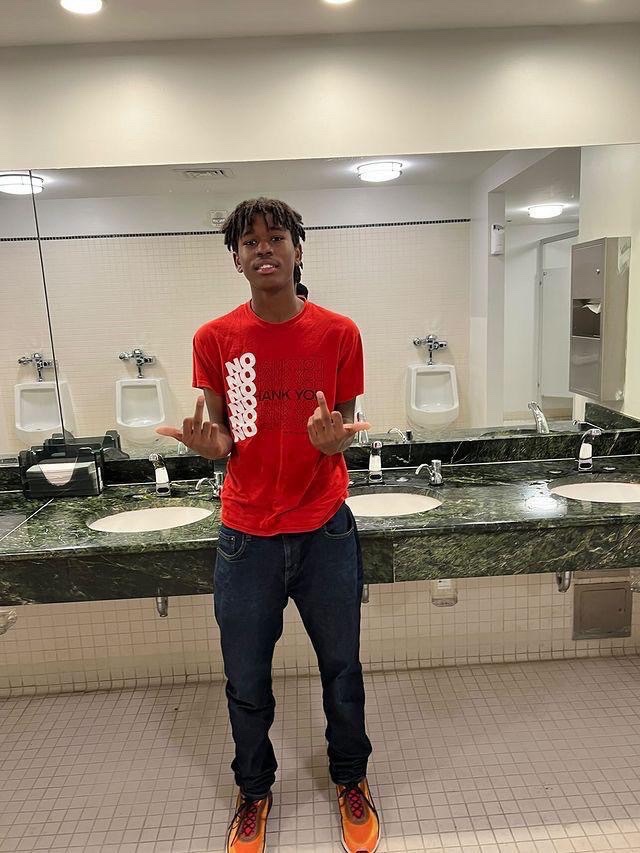 YHN Bam is a music artist who was born in Salisbury and raised in Charlotte and Chicago. He began making music at the age of 13 and is now 15 years old. Because of his struggles and the loss of his loved ones, YHN Bam began making music, and music became a huge reliever for him. YHN Bam creates HipHop, R&B, and Soul music and was influenced by Polo G, Youngboy Never Broke Again, and Lil Tjay. According to him, one of the most important things he has accomplished is “making my momma proud and being a black teen who is choosing the right route.”