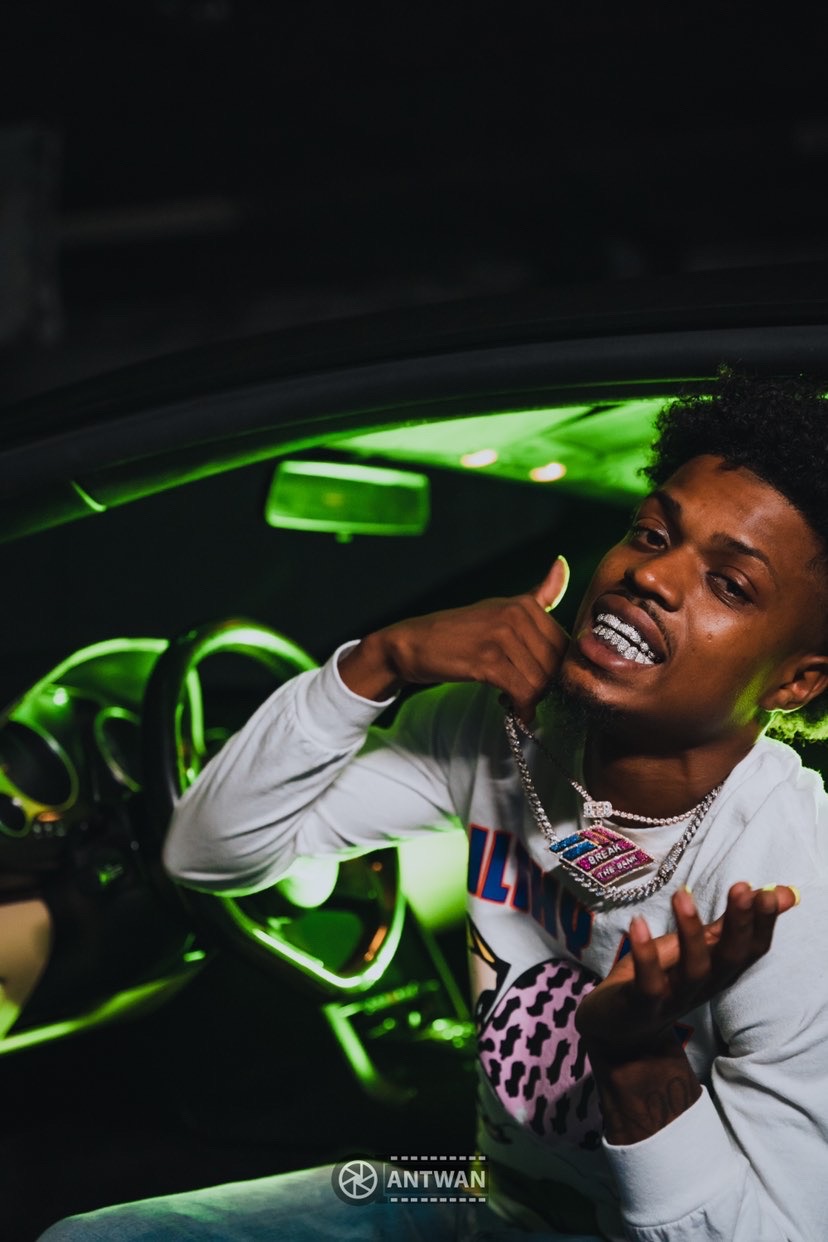 BTB Savage is a musician who was born in Cleveland, Ohio. BTB Savage spent all of his formative years playing basketball in school and never entered the music scene. BTB Savage relocated from Ohio to Texas before attending Churchill High School in San Antonio, Texas. After graduating from high school, he began to really consider music but lacked the resources to do so. He enlisted in the military in an effort to improve his financial circumstances, but the compensation was insufficient. He was deployed when he was arrested for fraud overseas; after making restitution, he was later released and allowed to return to Fort Hood, Texas. While he was processed in the army he decided to take rap serious. They release him and he had enough funds to keep it pushing. BTB Savage then started to take rap serious getting in the studio almost every day but he would have to use YouTube beats which was pretty frustrating scrolling for hours to try to find the best beat or a beat I haven’t heard any one use. He then linked up with DUVIN which is his engineer and they started working together and connecting on the same page, he had bought his first music ft btb savage ft veeze – “Marilyn Manson” produced by DUVIN x chino which was a big stepping stone for him personally because he stated “I never thought about spending money on doing a song with someone bigger. I felt it was worth it.”

He then later decided to drop his breaking single “break the bank” to build more buzz after he already dropped his first feature, he then decided to drop his first tape and that’s when he met 3kin, they locked in after one talk and he never needed a YouTube beat again. Through out his music career he seen the flow started getting better and better and the buzz started going more and more he decided to double back with another tape called “scam party” he had met another producer prod by dee and prod by Dk and decided to link all 3 of my producers in a group chat and came to a mutual agreement to build a fire team of consistency and loyalty, and ever since his music has sky rocket since. BTB Savage had reached a new heights hitting 50k in 3 weeks on “Scam story” he also have another single at 131k views called “Simon leviev

BTB Savage Stated “I have big things plan further more GONNA TAKE THIS SCAM TALK TO THE MOVE THIS IS NOT A WAVE! ITS IN ME NOT ON ME #Breakthebank“