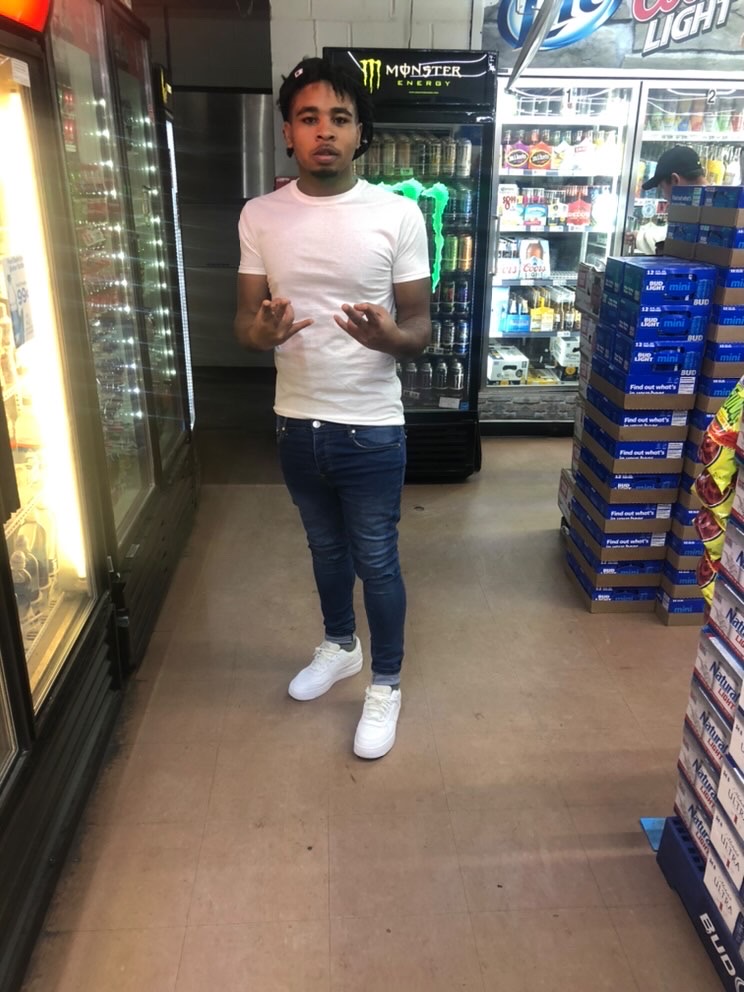 Duwop is a music artist, who is originally from Youngstown, Ohio, but has since relocated to Roanoke, Alabama. Duwop grew up listening to artists such as G Herbo, Lil Durk, and Meek Mill. When it comes to music, he is extremely versatile, creating music that can be played at any time, such as turn up, vibe, pain, and relatable music. Duwop began going to the studio two years after high school after witnessing a friend do it, but he always knew how to freestyle with his folks back in Ohio but didn’t hop in the studio until he moved to the south, so he now has a versatile type vibe on or off the beat and his main goal is to keep pushing until he gets there.