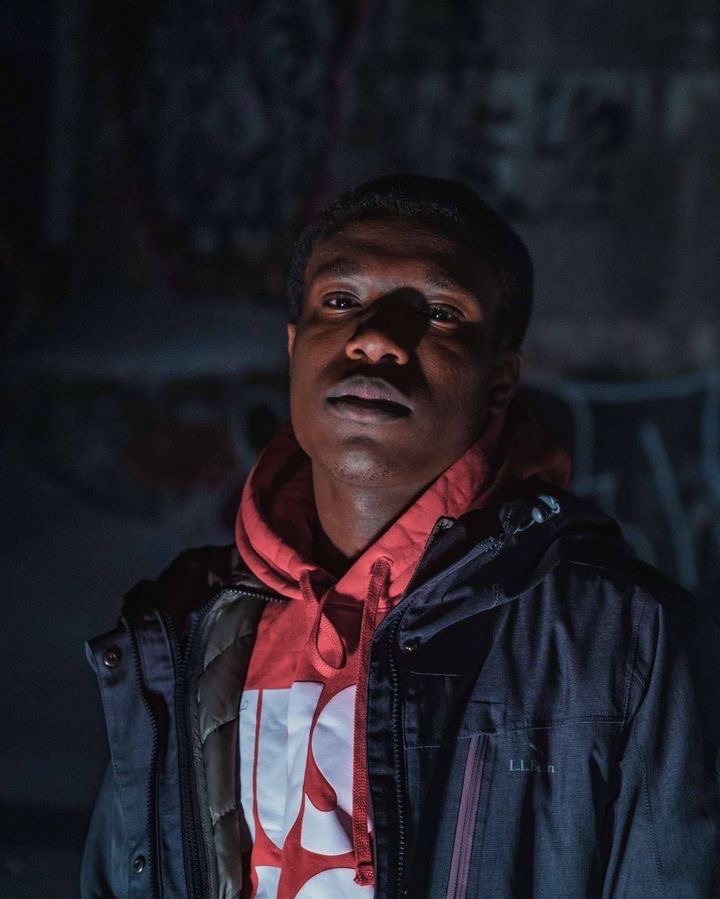 Music Artist Web who’s real name is Jack Is 21 years old who lives in the state of Vermont and a small town called Morrisville. Web has consistently been making music for 5 years and started uploading music on SoundCloud and YouTube. While uploading freestyle videos on my Instagram he started making music to express his emotions. Web was never the type to express my feelings in so he used his music to do so. On the come up many doubted him In highschool and didn’t take him seriously since Vermont at the time was never really known for the hip-hop, rap scene. As years passed he continued to grow his fanbase and gain more followers, respect across vermont and worldwide. Once Web started growing more of a fanbase he decided to start releasing music to the public on all platforms such as Spotify, Apple Music, etc. He used UnitedMasters as my streaming platforms to release my music just from app his phone. Music artist Web continued making music everyday knowing he was built for this.

Web Stated “Knowing that nothing was stopping me from chasing my dream, I dropped my first ever music video called “Do Better” with my friend who goes by the name of 744caraway.” Speaking of the music video they shot the music video right in his apartment and the video performed very well with currently having 6.1k views in under 2-3 months. “Many loved the hype and energy towards the song.” As Web continued dropping music on all platforms he dropped one of his hit songs called “No Brakes” which is about nothing standing in your way, from chasing your dreams and getting to your Full potential. He was sharing snippets of the song on all his socials and the love towards the track had him thinking about dropping a full music video to bring the song life. He stated “I hit up my friend Elias Gillen on Instagram to ask if he wanted to shoot the video since I knew he was already shooting professionally photos and videos for companies around the lamoille valley and once I showed him the track he wanted to shoot it right away.” At the time of living in Morrisville they Decided to shoot the video all around town. The video is currently at 1.7k views. A year later 2022 he has now performed his first ever show with a radio show called the Wave Cave who play local Vermont artists, producers and other talented musicians in the scenery. Web also has another show in Littleton NH on September 2nd which he is really excited and hyped for. Web Stated “I love making music and meeting new artists around the area. One of my biggest inspirations of making music is a Vermont artist named “Real Ricky” he has helped me improve my skills and teaching me everything he knows about the Industry. ”

“As I continue dropping tracks consistency on SoundCloud and all platforms I continue to grow my fanbase and get new connections with artists, producers, engineers, etc the music scene has grown so much the past couple years as new artists join the community of showing their talent in the 802.”

Keep Up With Music Artist Web Down Below!