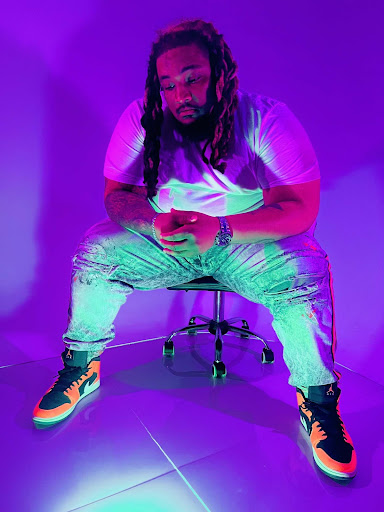 Kentucky’s very own, OnlyBobbyLee is here to heat up the summer with his latest offering! Following up his raving The Summer Is Ours release, the multitalented musician returns with its sequel, The Summer Is Ours Vol. 2. After gathering great feedback from his previous release, he really raised the bar on every level with every rhyme on every record!

Since elementary school, OnlyBobbyLee has been perfecting his craft in preparation to become your favorite artist. Growing up, BobbyLee was so drawn to his passion in school that his superiors felt that they had to force disciplinary actions. For instance, Ms. Johnston, his elementary school teacher, thought that his fourth-grade in-class songwriting after finishing his schoolwork constituted insubordination and a disruption. His mother had to make arrangements for him to be moved to a different homeroom class as a result.

Following the fire release of Soulja Boy’s “Crank That” in 2006, Bobbly Lee began producing beats. In doing so, he purchased FL Studio 7nand never looked back! In the fall of 2014, is where it all began for Lee — this was the moment he started his professional music career. With the backing and assistance of Doc Genius, he became proficient at recording himself. In fact, he taught him the basics of recording and Bobby quickly became HOOKED on every aspect of music creation.

Get familiar with this trendy talent! For now, press play on The Summer Is Ours Vol. 2 here at Lyrical X Magazine!

CONNECT WITH ONLYBOBBYLEE ON SOCIAL MEDIA: