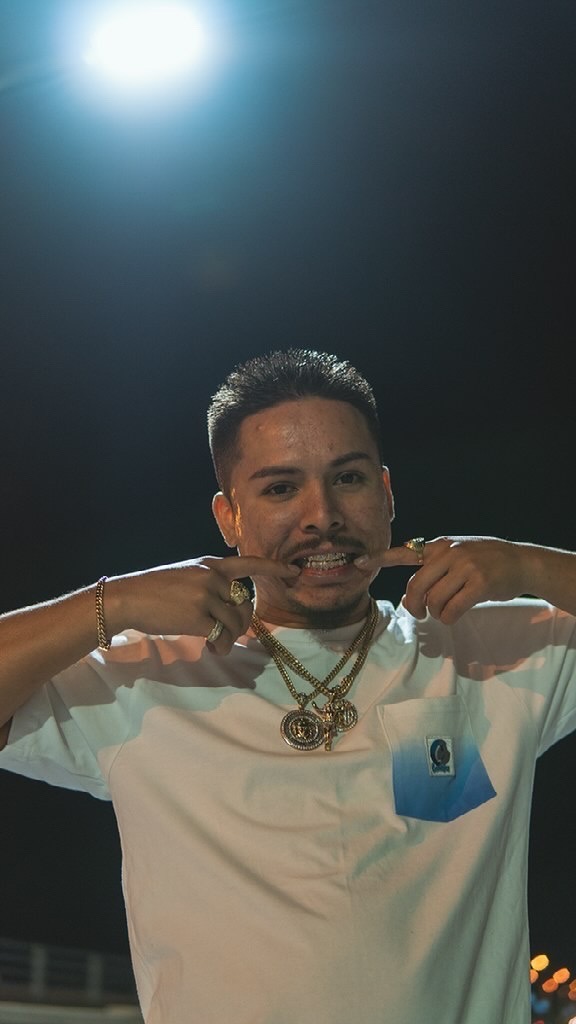 MoneyFeen Lalo started his interest in music at the age of 14. He use to freestyle with his friends and record himself on a phone which led to an obsession with the music. Having a family who supports his music; MoneyFeen Lao arrived. Listening to Tupac SPM , & Big L , Gucci Mane , and Kodak Black, one of Lalo’s biggest inspirations was Lil Snupe for being a real dream chaser & showing him anything is possible if you put your mind to it.

As he’s developed further into his music career his passion to be able to put his friends and family in a better position has grown. He wants to give them better opportunities and definitely do his best to give back to the community.

He wants to create a strong unity in the rapping community because he feels like the industry lacks Latino rappers. Lalo will continue to strive as a musician and will aim to pave a way for more artists like himself and open some doors or opportunities for others.

He continued to drop singles while building a name for himself in the music industry. He’s worked with people like “ RICH GREEDY “ outta San Antonio TX , Paper Route Empire Artist “ Brick Wolfpack ” & “ Acito ” Outta Stockton California . He co hosted & is co owner of “State 2 State Mixtape” series , a project where his team & him went to Texas & brought artists together from two states & dropped a “ FL 2 TX Cypher / Mixtape “ a networking project to help each other grow & pave a way for more upcoming rappers like himself.