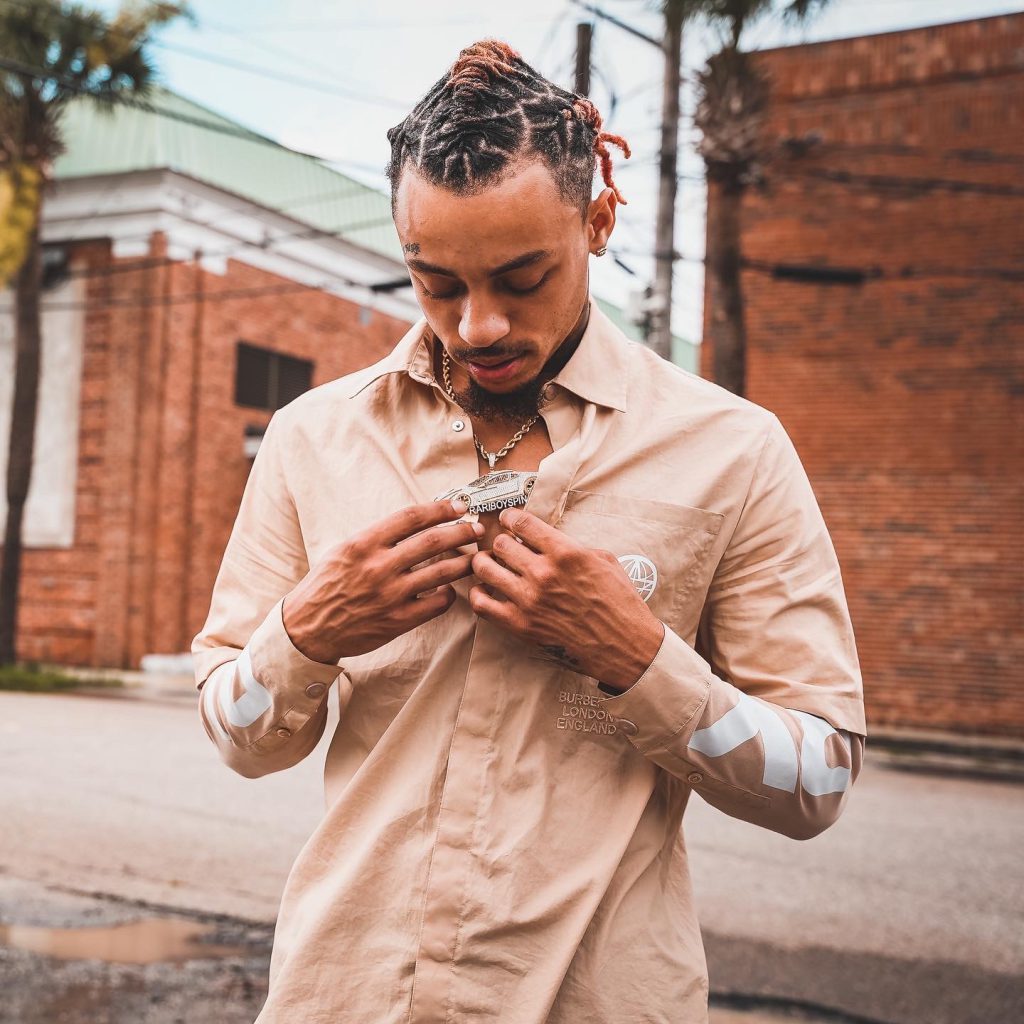 RariBoy Spin is a hitmaker, his initial delivery as well as his personality makes him a big contender for breaking into the mainstream. His first breakthrough song “WALK IT OUT” had many eyes looking and a year later he dropped his next hit “Nah Fr”. In the new song Rariboy develops a different flow that you can’t not bop your head too. His music takes on a whole new level of energy and gives listeners the need and feel of that energy.

I talked to Rariboy a little and asked some questions about what has gotten him to his place and inspirations. He told me that hard work and dedication, he also wanted to separate himself to be able to be different and invest in himself. He took inspiration and looked up to his pops because he was a rapper himself. Lil Baby and Lil Wayne are big influences on his music. Overall RariBoy Spin has a lot of talent to show and everyone should be looking out for this next big star.