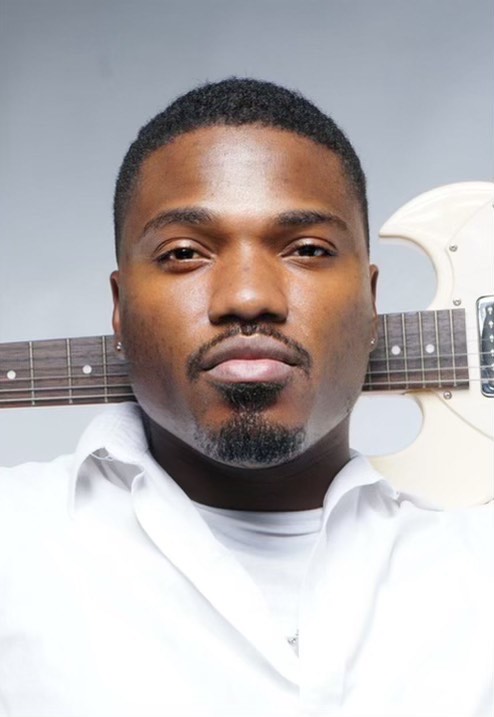 It’s only just begun! Hailing from South Florida, Palm Beach County, Truelly has been operating in music on an independent level. Starting off as a singer, doing local talent shows, going by the name T.Smoove, he noticed he was starting to gain ground as a performer. Naturally the more shows he did the bigger the demand for music got. Starting off with very little money to pay for beats or production, Truelly started learning to produce his own music, teaching himself how to use drum machines, play the drums, play the piano and play both bass and electric guitar. After years of learning how to hone his craft and endless days and nights of rejection of opportunity, it was time to take matters into his own hands. “ Rather than try and get signed by a label, I’ll just sign myself”. At this point Truelly rebranded himself, and created Kuntry Kick Productions, his own indie label to release his music and share with the masses. “Rather than fight hard for someone else, I rather give myself every accolade coming”. And why not, with the hot new release in 2022 called, “Free 2 Hate”. It’s heating up the summer and the streaming charts. Currently working on a few projects at a time, Truelly will be nothing short of what the southern sound has been missing for years. Andre 3000 once said the south has something to say, Truelly says that the south is still talking.