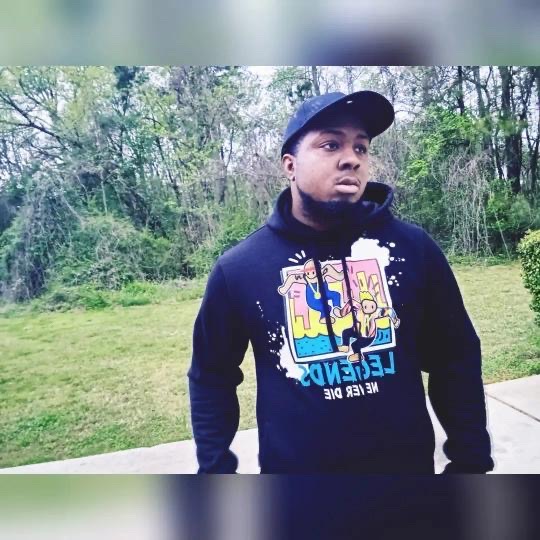 Atlanta based rapper, Shock, is the next to blow. He started writing music at the age of twelve and have accomplished many things since then. From winning talent shows in school to winning shows live on stage, Shock has established a major fan base and have gotten recognition from some of the top people in the industry.

His fan base has also grown from having only four hundred people to now twenty thousand people in little to no time. The music that Shock puts out is catching peoples’ attention in an outstanding way because of the versatility he has. Not only has his recent music reached about half a million streams so far, but it also qualifies him for a total of six plaques and counting.

Being a nineties baby with so much talent tells a lot about Shock’s character and his impact on music is changing lives for the better. We cannot wait to see what is in store next for Shock. Just know, the best is yet to come.

Keep Up With Music Artist Shock Down Below!