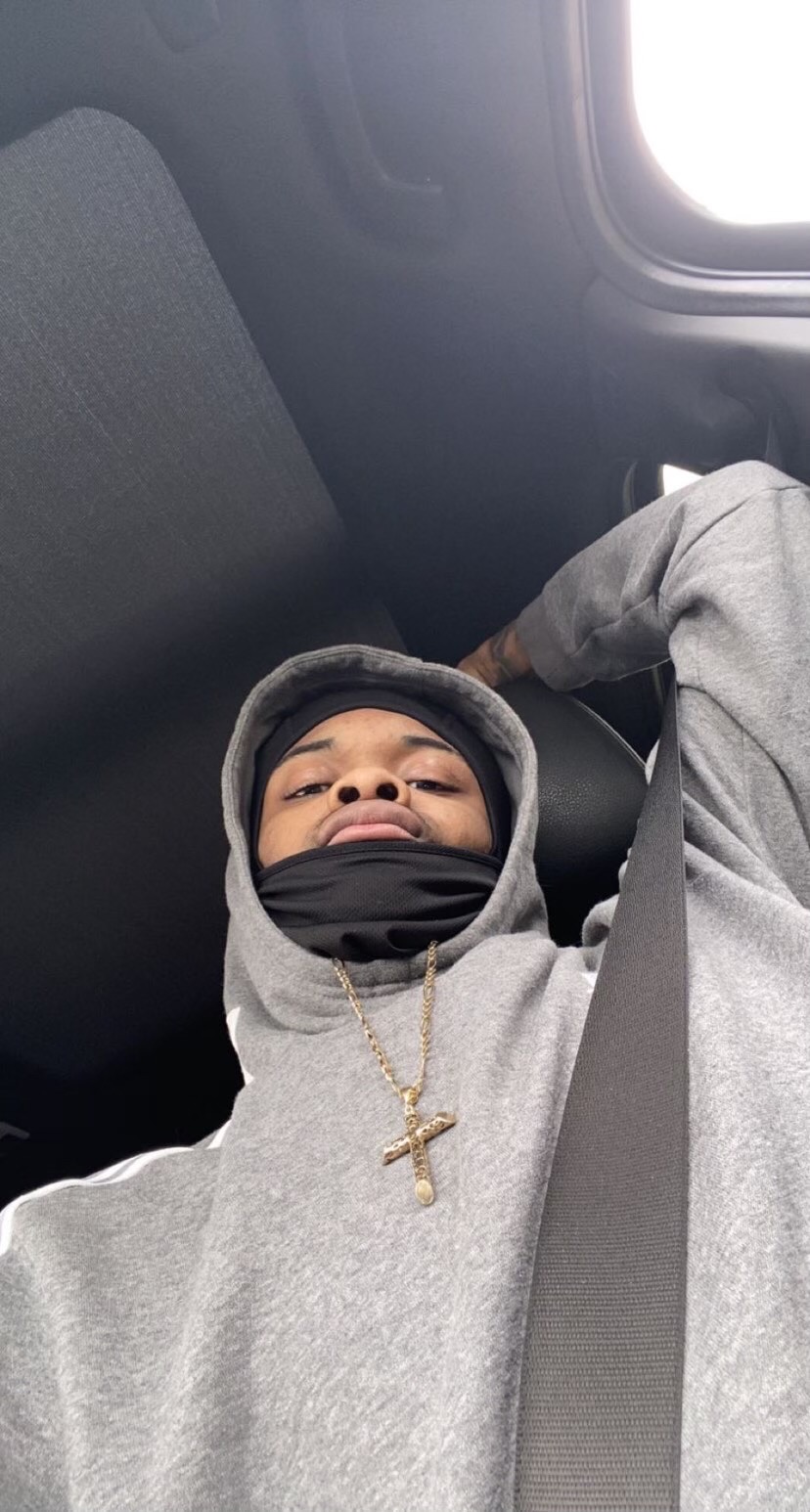 With just 5 songs CFN Quan dropped his first EP with a bang. The song “Soldier” brings together a mount of emotions ranging from, anger, pain, and despair. CFN Quan has been on a roll with his song titled“Best Friends” but switched it up a little when he came out of nowhere with his new “Devils Advocate” album with no featuring artists besides him.

In one of his Twitter posts, he states: “There’s A Story Of Pain Behind Every Last One Of My Songs…Yall won’t Know That Though All That Go Over Yall Heads If It Aint About Drillin”

A few days after he dropped the 5 song EP “Devils Advocate” giving us a story in each one of the songs he released. Devils Advocate is on all major music streaming platforms ranging from apple music to Spotify and youtube.