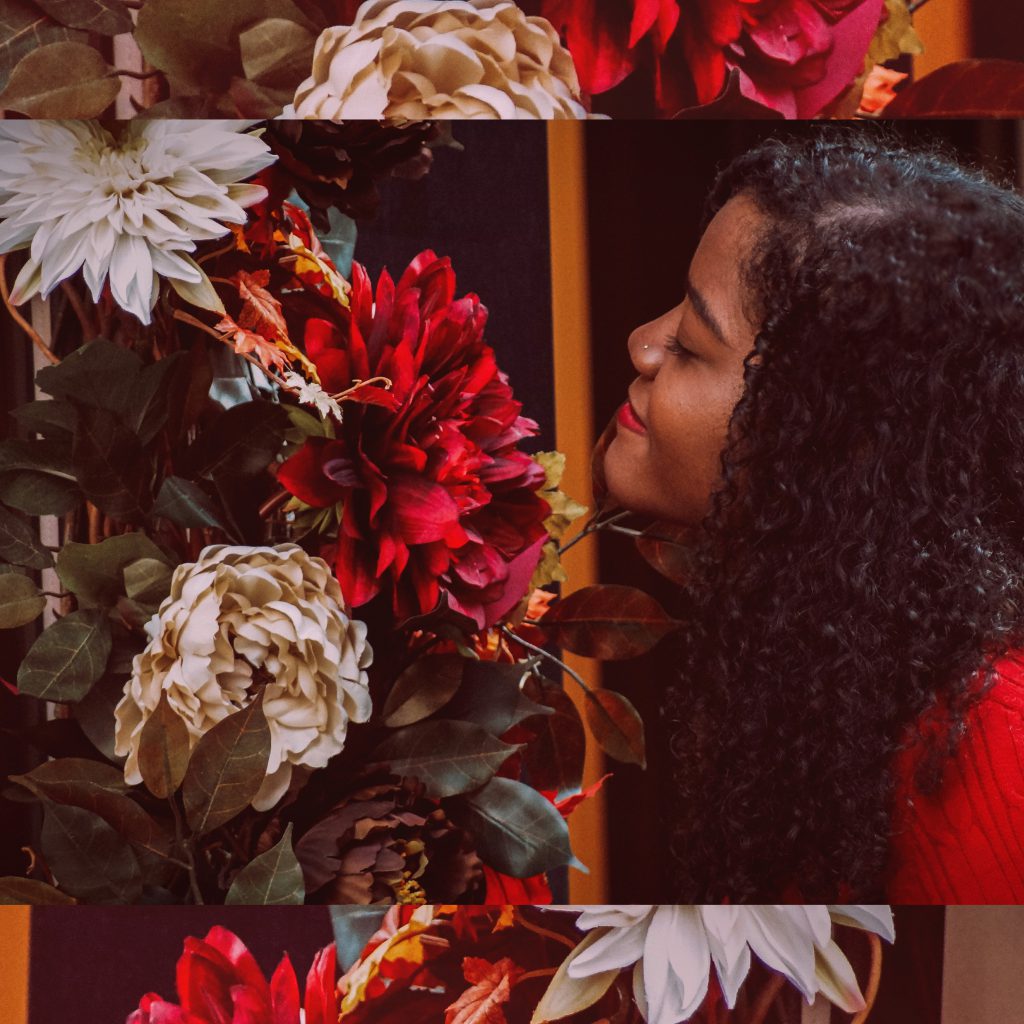 Earlier this year, Yaniza released her third studio album, “New Day.” The project was met with a ton of acclaim. Yaniza is now back with a new jam, “Paris.” The Acoustic Pop artist switches it up a bit with a more somber, yet soothing sound.

“Paris” is a Folk/Singer-Songwriter record. The song is based on the world’s oldest topic: life. “Paris” delves into the unpredictability of life and about embracing that unpredictability. In the first verse, Yaniza touches on the titular situation. “The first verse is about how my friend and I were planning to go to Paris for spring break, and it got cancelled a week before we were supposed to leave.” Yaniza continues, “that week turned out to be the start of the quarantine in 2020.” The rest of the single details various instances in Yaniza’s life where life’s unforeseeability was exemplified. Yaniza stated: “After the first verse, I wrote the rest of the song thinking about situations where I thought one thing was going to happen, then ‘life had other plans,’ and something different ended up happening. I like to think of the unpredictability of life as full of surprises!”

Although the uncertainty can be daunting, “Paris” does a great way of capturing that feeling, but also provides a hopeful and beautiful, almost angelic, tone. The track was produced by Harper James of the group, Eighty Ninety. Harper James also played a role in the writing of “Paris,” alongside fellow artist, Will Shish. “Paris” is a song that can be listened to at any time and anywhere. So, press play on “Paris” and let Yaniza take you away.