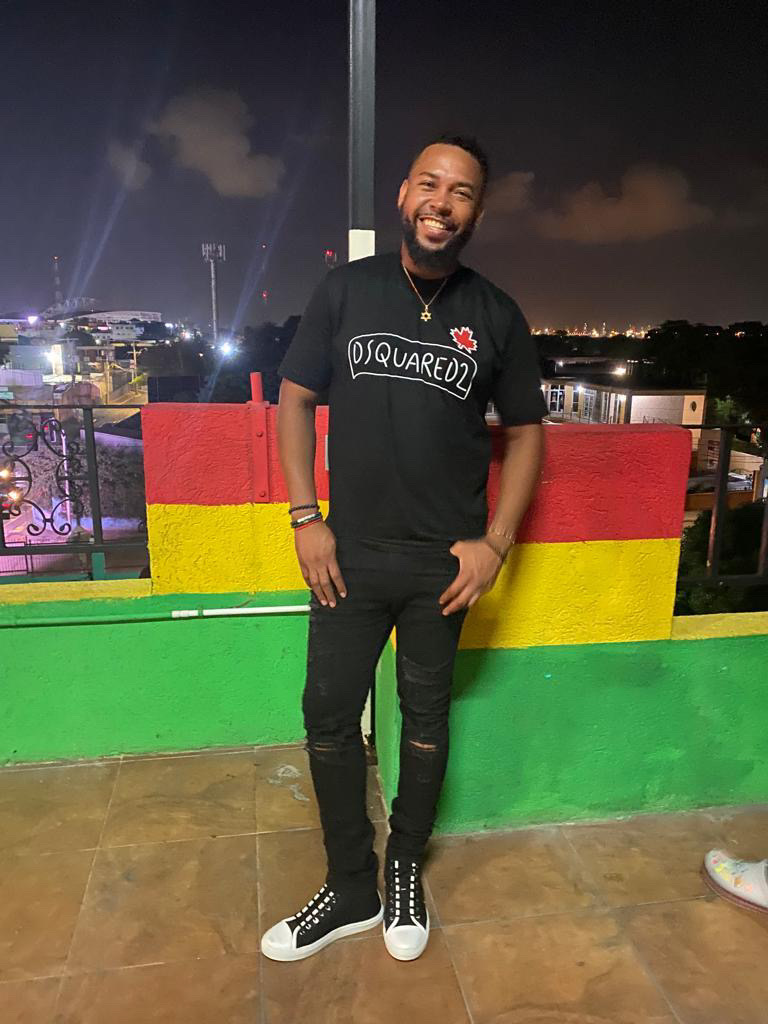 The Waterhouse-born producer Lucein Lee was raised in Kingston, Jamaica’s music capital, so his foray into reggae/dancehall was a no-brainer, despite earlier plans to pursue a career in the culinary arts. According to the producer, music became his calling, and this calling led him to professionalize his musical craft. Despite having graduated from Lehman College in the United States of America and Mona High School in Jamaica. He knew that only music could provide him with solace. Beginning as a high school student with no prior musical experience. The self-taught rhythm creator is still rising in the music industry and has created some solid rhythms in the new dancehall era. Lee sees no limitations and sees his ceiling as Grammy awards and beyond. He is excited to collaborate with legends such as Notnice, Agent Sasco, Shaggy, Sizzla, Beres Hammond, and Kranium. He believes that a united reggae front is unstoppable on the global music scene, because reggae music laid the groundwork for numerous genres such as Afrobeats, hip hop, reggaeton, and EDM, among others. When his constant call is answered with global success, Lucein Lee will be a valuable asset to the entertainment industry.